Each year, children take over the art at Broadgate as part of our Creative Curriculum project.

Set up in collaboration with the charity Open City and overseen by the artist Reza Ben Gajra, we invite pupils aged 8 to 12 to explore Broadgate’s buildings, public art and create their own sculptures which are then publicly displayed for a week.

It’s an incredible initiative and one which we’re really proud of. We asked Open City’s Head of Learning, Sophie Draper, what makes it so special.

Why was Creative Curriculum set up?

Open City is all about getting Londoners to go out and explore their buildings. Creative Curriculum is a way of unlocking buildings and art for local children getting them to think about how they were made, what their functions are and the impact they have. A lot of the children we work with have never been to places such as Broadgate despite living on their doorstep in Tower Hamlets and Bethnal Green.

It’s about igniting their excitement about architecture and getting them to think about how beautiful public sculptures and works of art can impact the people who work near them or travel past them.

How does the project work?

Well, if you’re designing a sculpture or a building, there are numerous steps that make it happen: the initial concept, what’s it’s for, who’s going to use it alongside research into inspirations and ideas. Then you test people’s response to what you’ve created. This is what we get the children to do themselves.

How do they react?

They love it. It starts with a day out so they’re automatically engaged and curious because they enjoy getting out of the classroom. They really like exploring new areas and interacting with professional artists and architects.

Plus, they love the freedom of making something in response to what they’ve found on the site. The sculptures they make are usually on a large scale and use materials and tools they’ve never really been able to work with before such as metal, pliers and embossing foil. They like being given responsibility to use a drill, use a riveter, tools they’re not usually allowed.

What have they created?

Last year, they made a giant ship and a huge dragon. They’re usually really proud of their creations and say it’s really fun. When they ask passersby by for their thoughts as part of the project, they just run right up to poor unsuspecting people saying “What do you think of our sculpture?”; they really enjoy talking to new people about it.

Plus, they’re very proud their work is on display for a week and their designs come to fruition. At the end of each project, we have a celebration which their families come to and they’re given certificates and goodie bags. 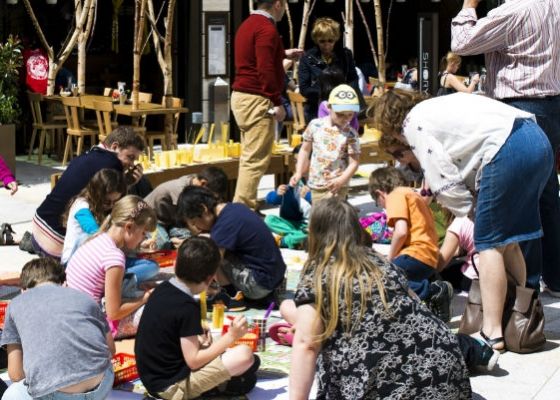 The wonderful world of Archikids! 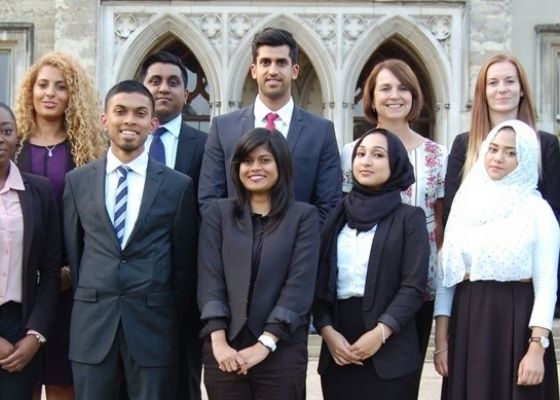 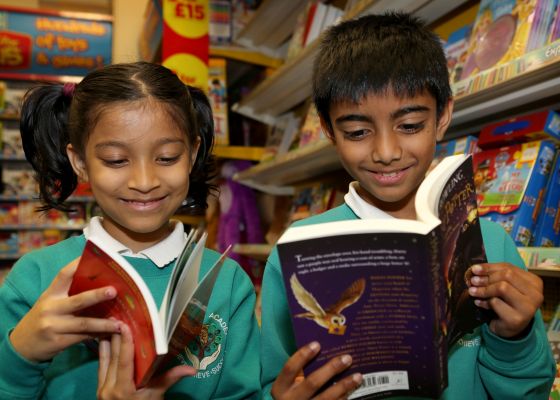 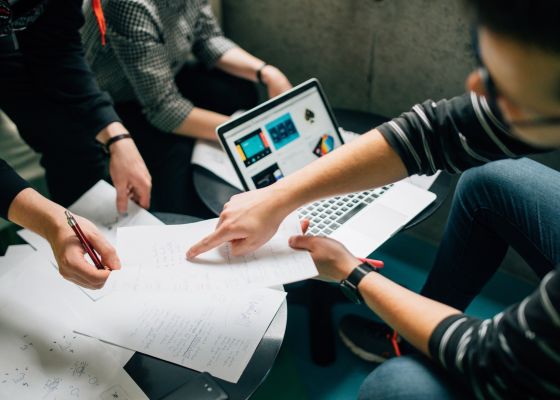 Volunteering in the community