This winter, Broadgate is teaming up with Centrepoint – the charity that gives homeless young people a future.

To find out more about their life-changing work, we spoke to service manager, Matt Carlisle, 51, who discovered Centrepoint when he became homeless as a teenager. 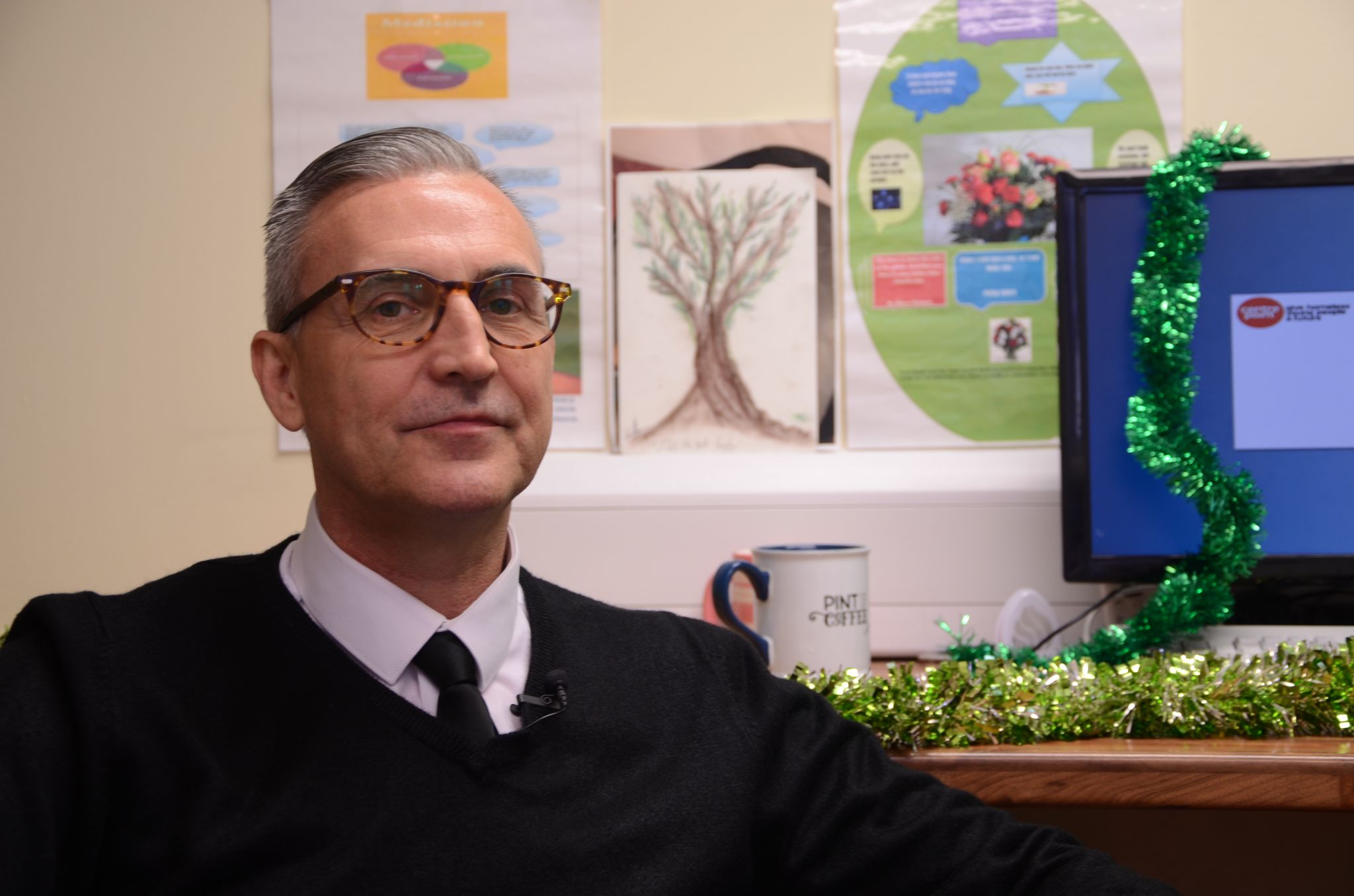 Can you tell us a bit about how you first became involved with Centrepoint – you were homeless at the age of 15?
Firstly, I’d like to state that I was a very difficult teenager so eventually I was asked to leave the family home by my father. But, I came from a dysfunctional background – both my parents were alcoholics which seemed normal in the 1970s – and there were domestic violence issues.

I remember being around 10 and spending Christmas in A&E because my mum was being patched up after a fight with my father. I was drinking a lot, using drugs a lot, I didn’t even think about giving them up, they were just my emotional crutch.

How did you hear about Centrepoint and how did they help you?
I came to London to visit a relative but burnt all my bridges very quickly. I went through a mix of staying with friends, sleeping rough, living in bed and breakfast joints and I was finding it difficult to cope.

I was depressed and definitely was thinking about ending it all when I walked into a young people’s advice centre where they referred me over to what is now Centrepoint Perry Vale. I couldn’t believe my luck when I was accepted and it gave me my first stable home since leaving Manchester years before.

Over the next three and a half years, the staff supported me to face all my demons and made me realise that I wasn’t my past. But, it wasn’t an easy task and I was dragged kicking and screaming to where I needed to be. Without them, I’d be in prison or dead – that service changed my life. I would not be in the position I’m in now without those people around me.

Twenty years later, I’m privileged to be the manager of Centrepoint Perry Vale and have 43 young people and 11 staff in my care. It’s a massive achievement and I couldn’t done it without Centrepoint’s support.

"Without them, I’d be in prison or dead. That service changed my life. I would not be in the position I’m in now without those people around me"

So how do Centrepoint help vulnerable young people now?
When young people come to Centrepoint, they’re put into high support services because nobody knows where they’re at. They’ll be assessed for a couple of months then we work to help stabilise them from chaotic lives which can take anything up to a year or more.

Say we’ve got a young gang member who’s a drug dealer and who’s involved in crime, there are a lot of issues to be tackled. Some are less complicated than others, it depends on the person.

I’ve seen unaccompanied minors come from horrific backgrounds in countries such as Syria adapt really quickly. It’s at this point we address mental health issues and drug use; the things that might be hindering them getting a job or finding a permanent home.

When they’re stabilised, we move them to a medium support service which means a little more independence. We’ll build up their confidence then the goal is to get them to low support where the focus is a home and a job. Some issues you can never solve but you can help them to understand that they’re not their past – we work on little bits each day and show them that someone cares about them. 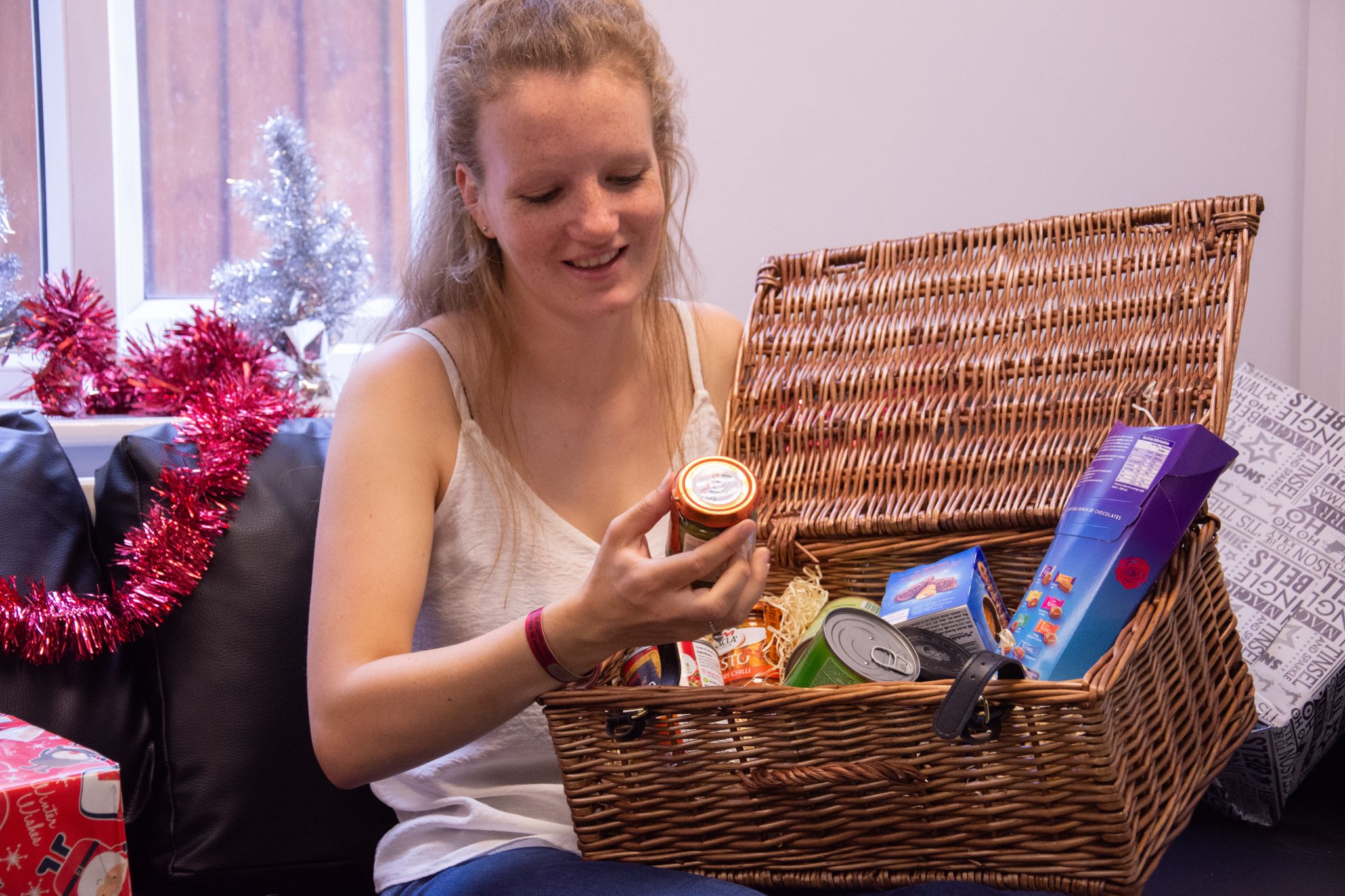 How does Centrepoint help young people to find homes?
A lot of the young people I deal with are leaving care services so they have rights to social housing but a lot don’t. When it comes to private renting (which a lot of people are trying to make money out of), Centrepoint has a whole support system that’ll help them all the way through – from finding somewhere to rent to paying the deposit and the first month’s rent. But, it’s getting increasingly difficult. One of the amazing things about Centrepoint is we’ve made some good relationships with landlords who understand the situation and want to help.

Centrepoint also works to build up young people’s confidence...
You have to go at the right pace for the person. We have loads of events they can go to – sports nights, the Dean Street Centrepoint has a women’s club and a pottery club, cooking lessons, social nights where they can play games and music.

We took a group to The Lion King and they met the cast and they’re now putting on acting classes for some of the young people. It’s great to do it because it shows them they can access people and places they think they’d never have be able to visit or deserve to meet and we ask why? Why don’t you think you deserve it?

When we had six volunteers for a barbecue, one young person couldn’t understand why they were doing it. It was so powerful that he didn’t understand that people would do something for someone else just because they want to. These are the things we take for granted.

"These kids aren’t out here for no reason, they’re not just leaving home because they want to"

What sort of work do they find with Centrepoint?
We’ve got connections with Costa, Nando’s, a lot of retail companies such as Primark and even a champagne company. I had one young man who had an apprenticeship with an advertising company and two years later he was behind the Lenor fabric people idea. You don’t know where they’re going to go because they don’t have any idea themselves.

I looked after one young girl who didn’t have any confidence in herself but loved swimming. One day I dragged her to a football event she didn’t want to go to (in a nice way) and while she was there she met some of the England squad. One of them knew someone in the swimming world and, a month later, she was training and learning to be a lifeguard. She now works in a school as a lifeguard and, a couple of months ago, drove past me in a very nice car!

What difference does the support of businesses such as Broadgate make to Centrepoint?
I’ve experienced first-hand how big and small companies support Centrepoint and, from this support, we can give young people what they need to succeed.

This comes in many forms: food when young people are hungry, the cost of travel to college or work, supplies for work or college, young people attending events that they would never normally get to see, young people getting free legal advice.

What advice do you give to young people who may find themselves homeless or in difficult situations?
Don’t give up. Call Centrepoint helpline on 0808 800 0661 and our staff will do their best to help you turn your life around.

What could someone reading this do today to make a real difference?
These kids aren’t out here for no reason. They’ve got no one, no family support and no firm, positive person in their lives; imagine your life if you didn’t have these things – how would you survive? These young people are our children, your children... Just reading this and knowing about our work can help because you can help spread the word.

Find out more about Centrepoint by visiting centrepoint.org.uk or support them on social media:

We've made it even easier to show your support this year, you can now donate to Centrepoint online via our JustGiving Page: https://www.justgiving.com/fundraising/broadgate-winter-forest 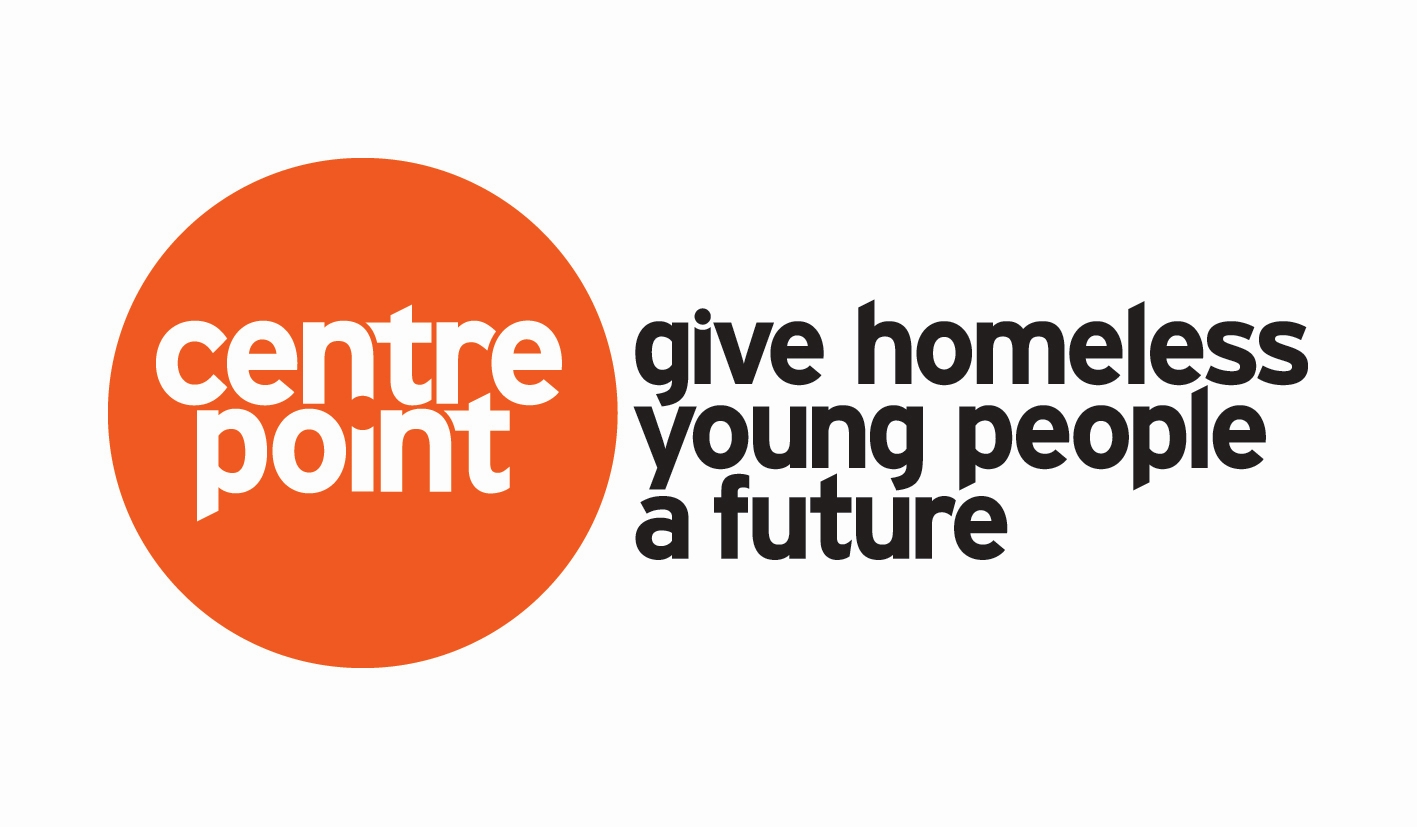 GET THE BEST OF BROADGATE